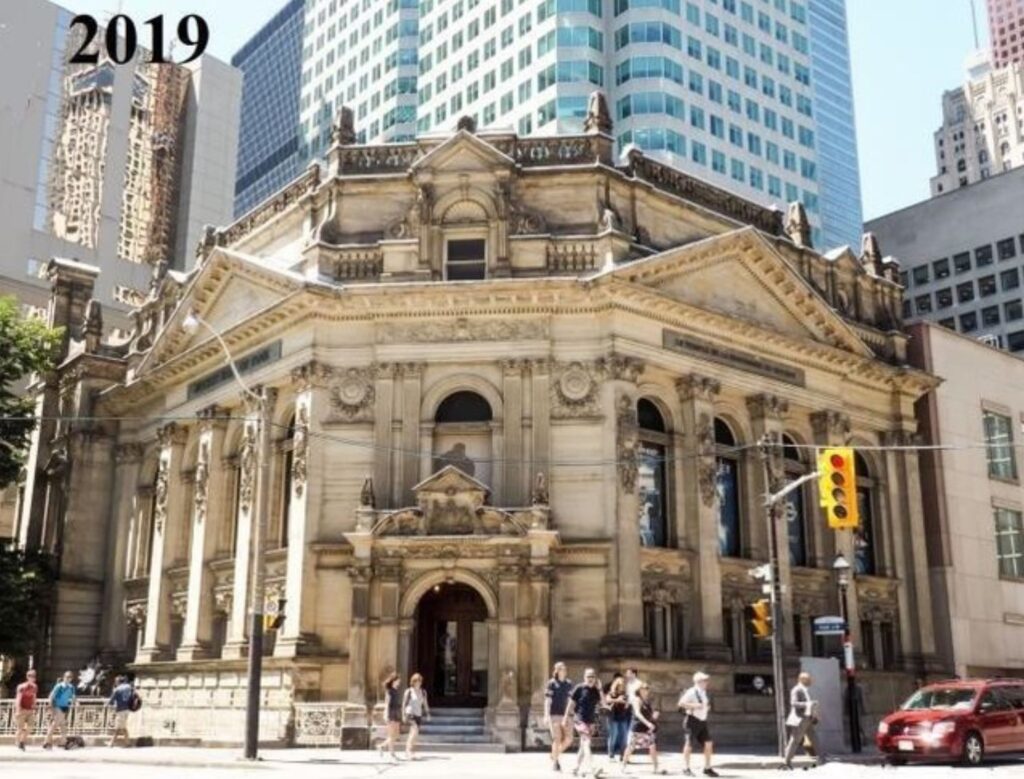 Founded in Quebec in 1818, no bank was more powerful in early 19th century Canada than the Bank of Montreal. However, it wasn’t until 1841 when the Act of Union was passed uniting Upper and Lower Canada that the bank was allowed to enter Ontario.

After a few unimposing Bank of Montreal branches were set up in Toronto, by 1886 construction began on what was going to be the most luxurious and stunning building in the city. When completed in 1888 the new Bank of Montreal on the North West corner of Front Street West and Yonge Street built by the firm Darling and Curry was not only one of the most elaborate structures in the city, but its interior was considered the finest banking hall on the continent.

Carved onto the South side exterior are emblems to Commerce, Music, and Architecture and on the east side crests to Industry, Science, and Literature. And to top this whole Olympus styled experience off, a statue of Atlas representing strength and sport is poised outside as if holding the building up.

But it’s the stained-glass dome that is the true architectural treasure of the former bank designed and set in position in 1885 by the Toronto firm of Robert McCausland Ltd. Robert McCausland Ltd also did the magnificent stain-glass window depicting the Last Supper above the alter at St James’ Cathedral on King Street East. The Bank of Montreal building miraculously survived the chaos of Urban Renewal of the 1950’s and 60’s when everything else around it was being unceremoniously bulldozed into the ground. However, its once brilliant exterior was covered up, painted over and ‘modernized’ and its future was in danger.

Its rescue came on June 18, 1993 when the new Hockey Hall of Fame opened its doors inside the former Bank of Montreal building. After a phenomenal remodeling job, the rich wood paneling, the detailed murals and exquisite gold leafing once again shone through and you don’t have to be a hockey fan to enjoy this magnificent architectural treasure. The merging of hockey and history all comes together in one truly magnificent setting.

The ground floor is chocked full of memorabilia, everything from the heroic Jacques Plante’s first goalie mask to a re-creation of a Montreal Canadiens dressing room to what seems to be every puck, every stick every coin that was ever used in one legendary game or another.

But as cherished and revered as these icons of the sport maybe, they bow to what lay ahead. At the very center of the hall beneath a magnificent stained glass dome is displayed the greatest collection of trophies in the sports world, including the Vezina, Hart, Selke, and Calder Cup.

But as treasured as they may be it’s another icon that stands at the heart of this entire complex that people come from all over the world to see, hockey’s most famous and desired prize The Stanley Cup. With sunlight streaming in and dispersing over the deified Stanley Cup the former banking hall now attracts 500,000 visitors a year. 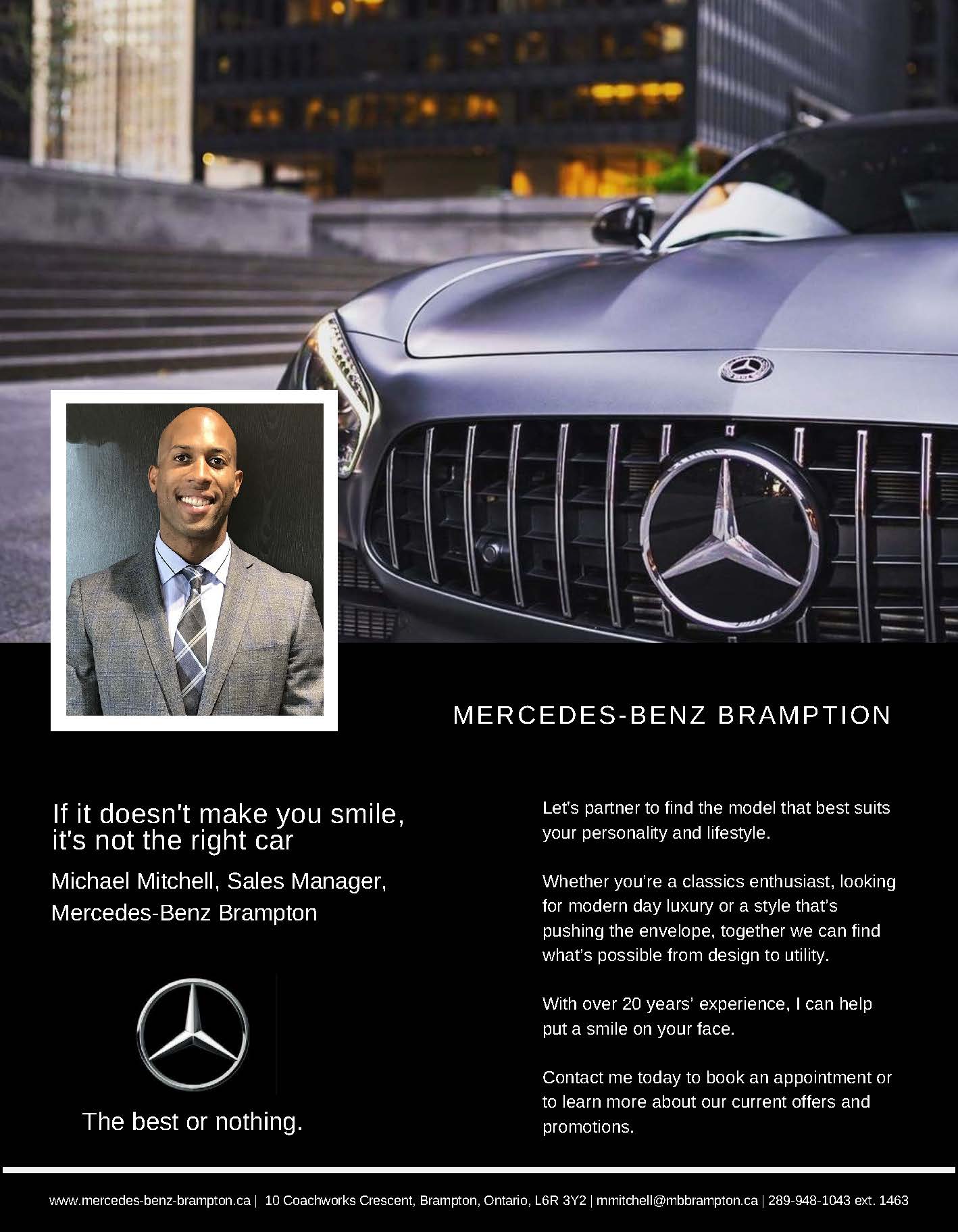 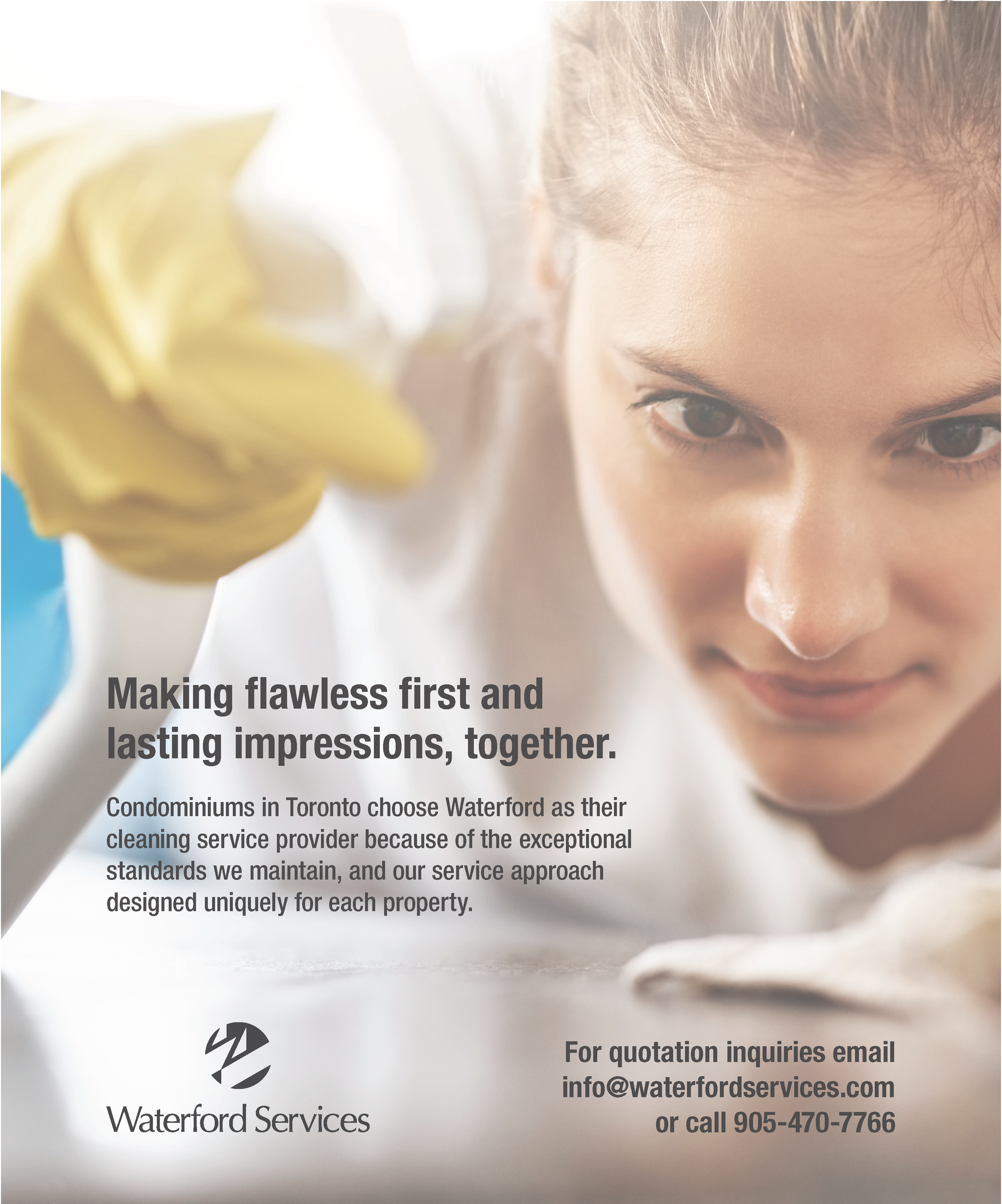 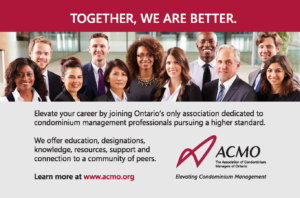 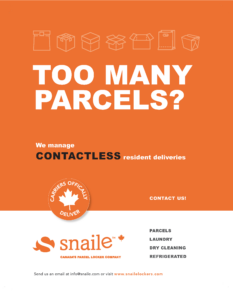 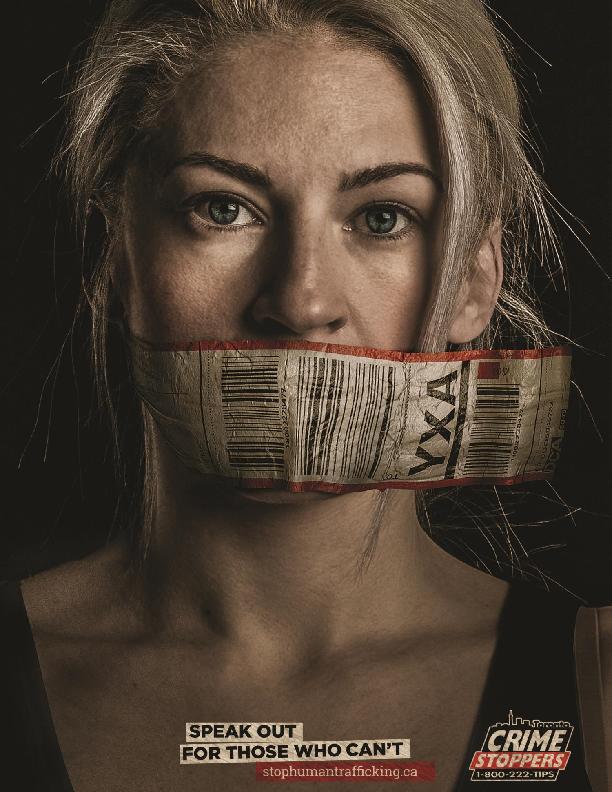 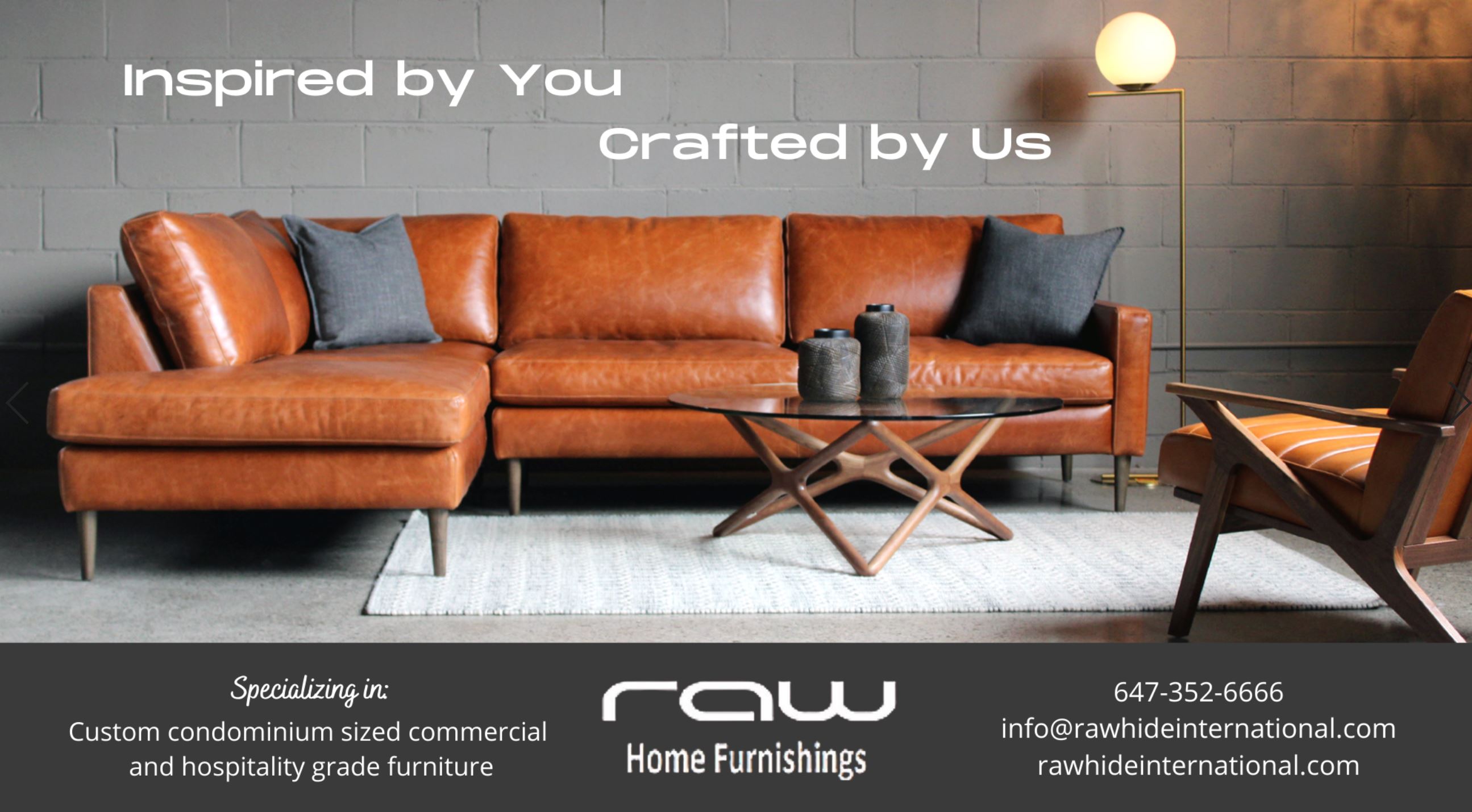 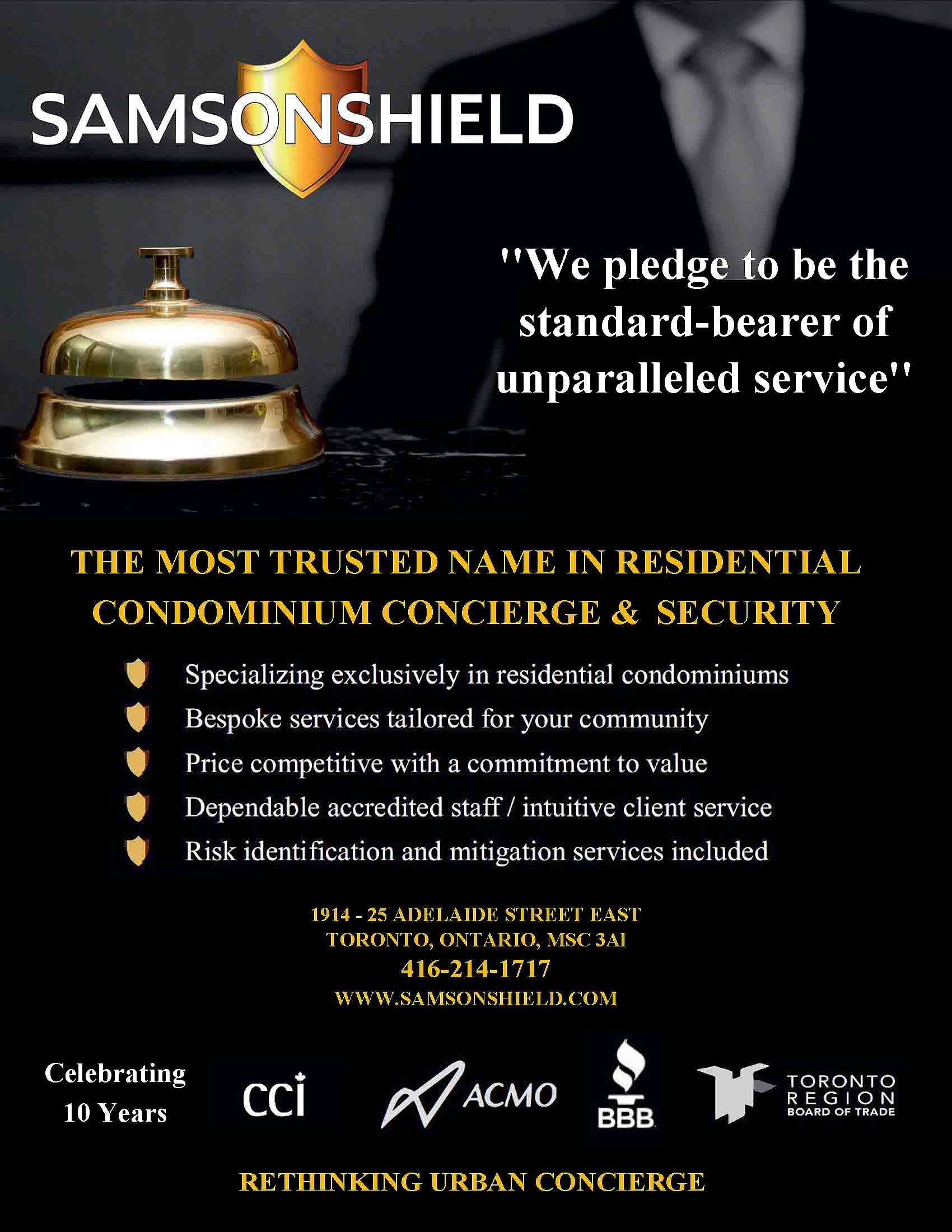 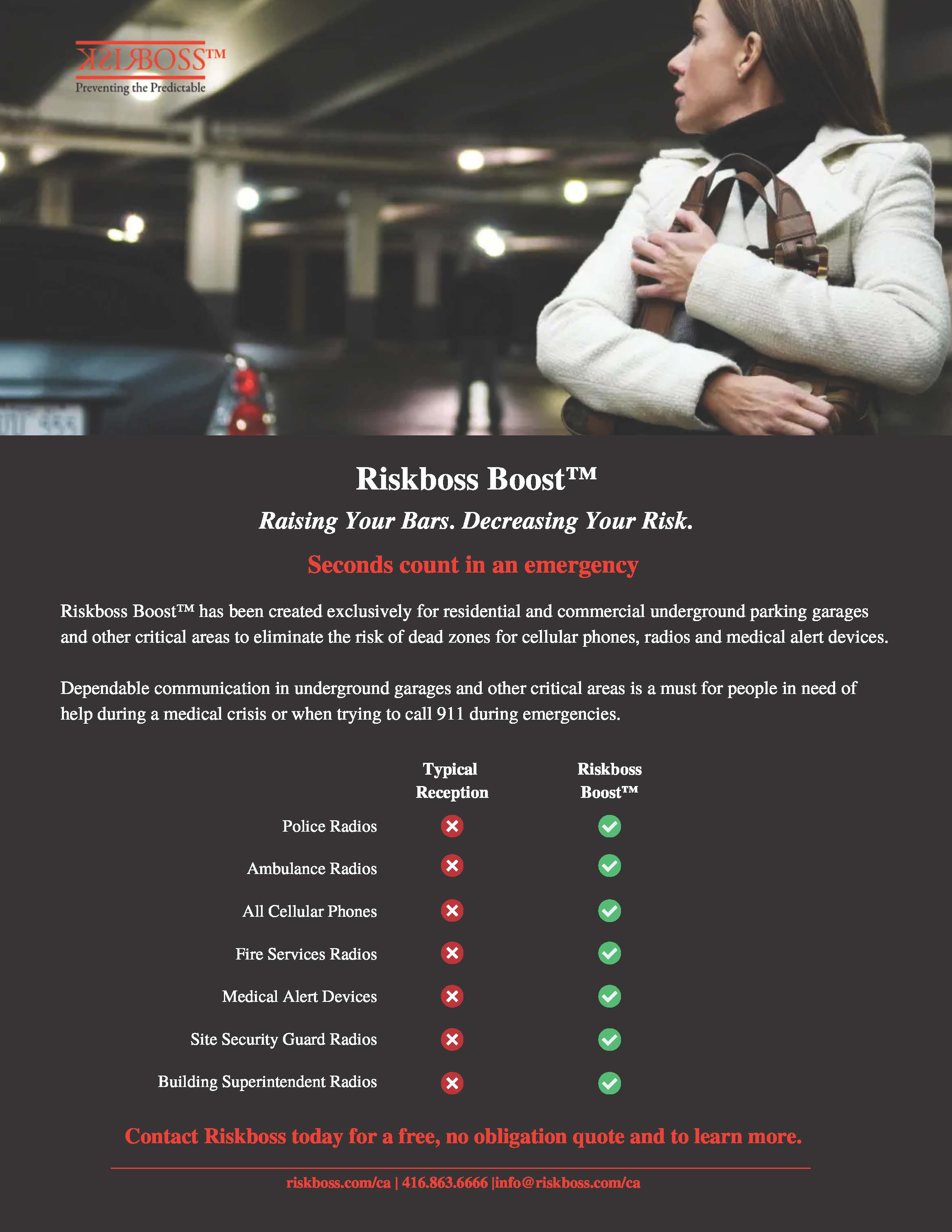 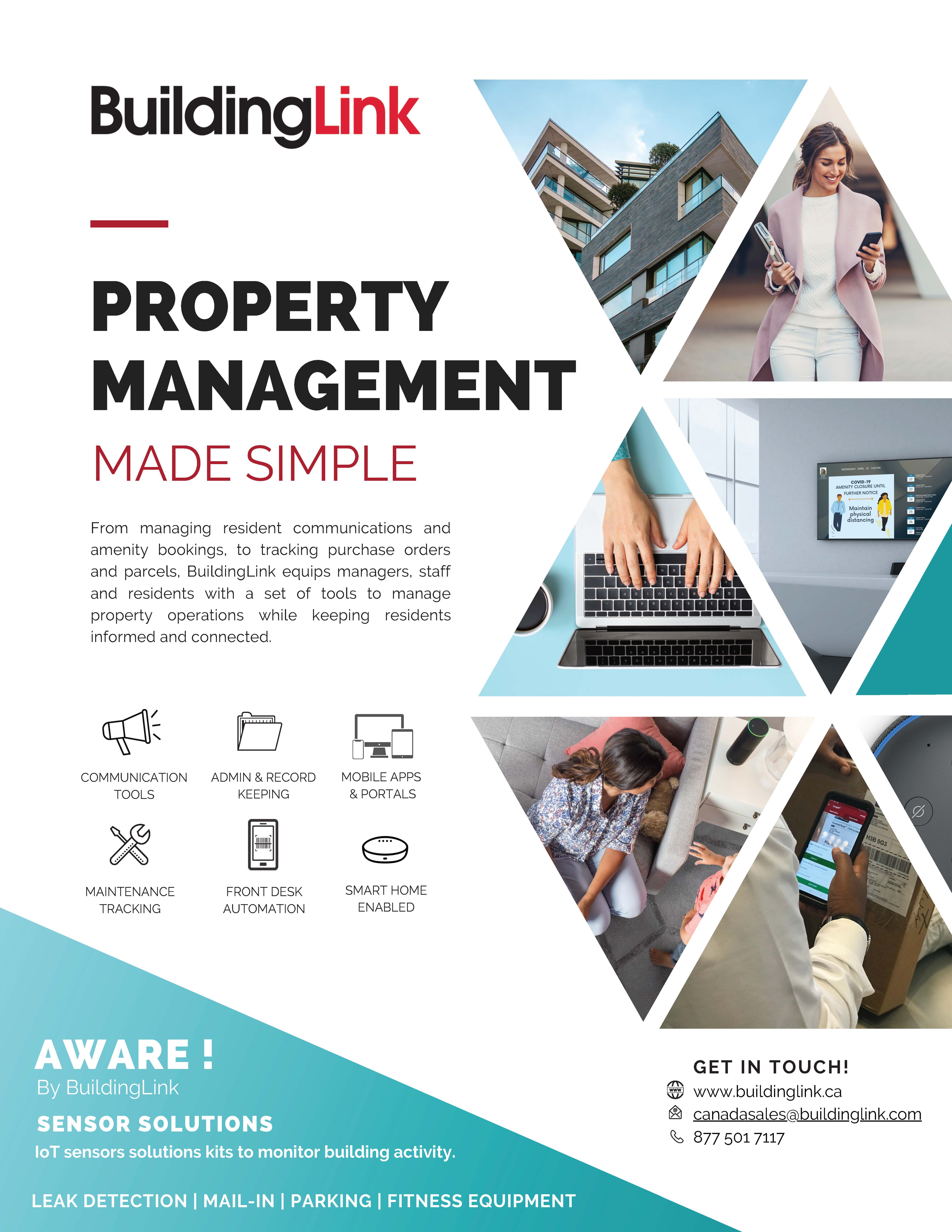 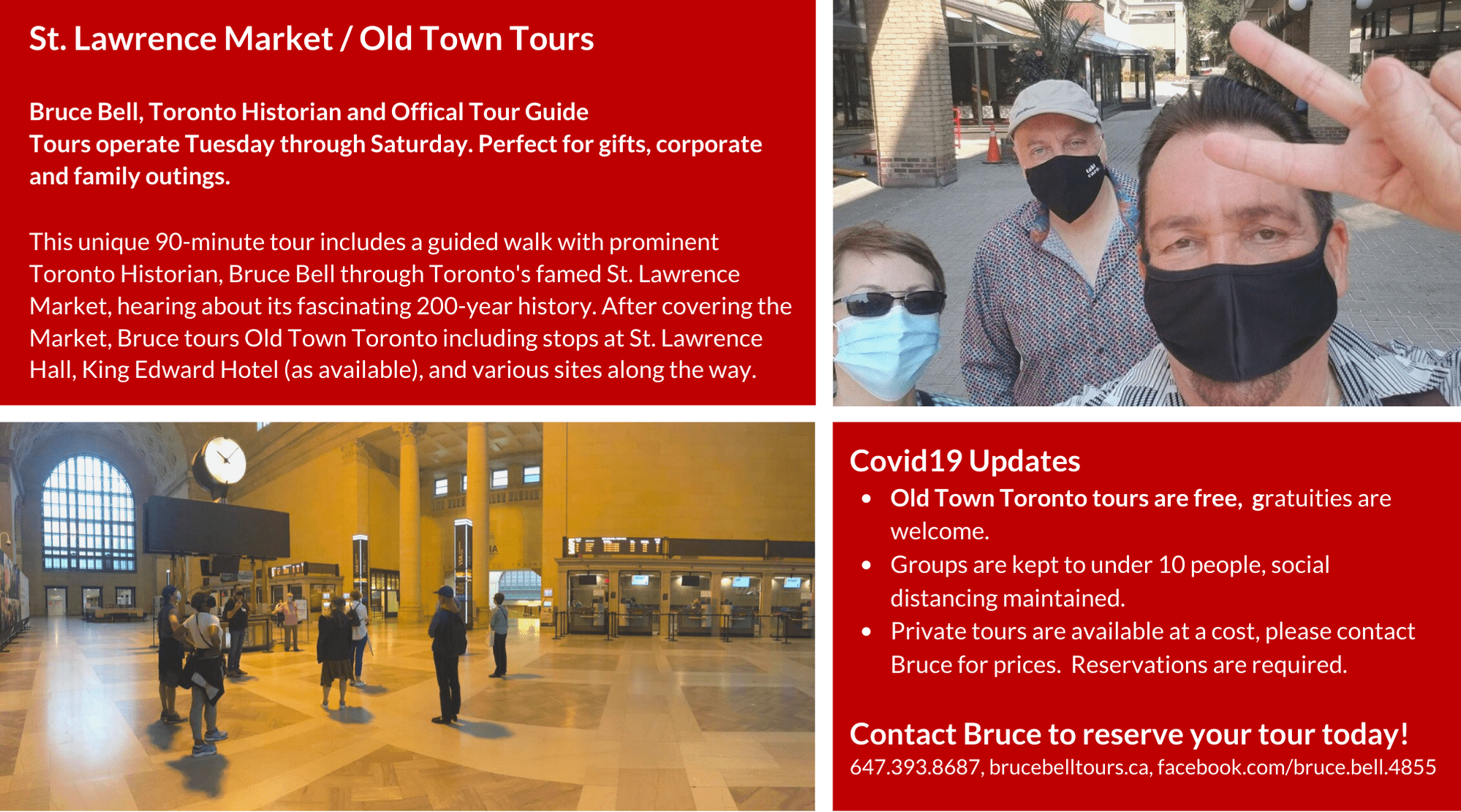 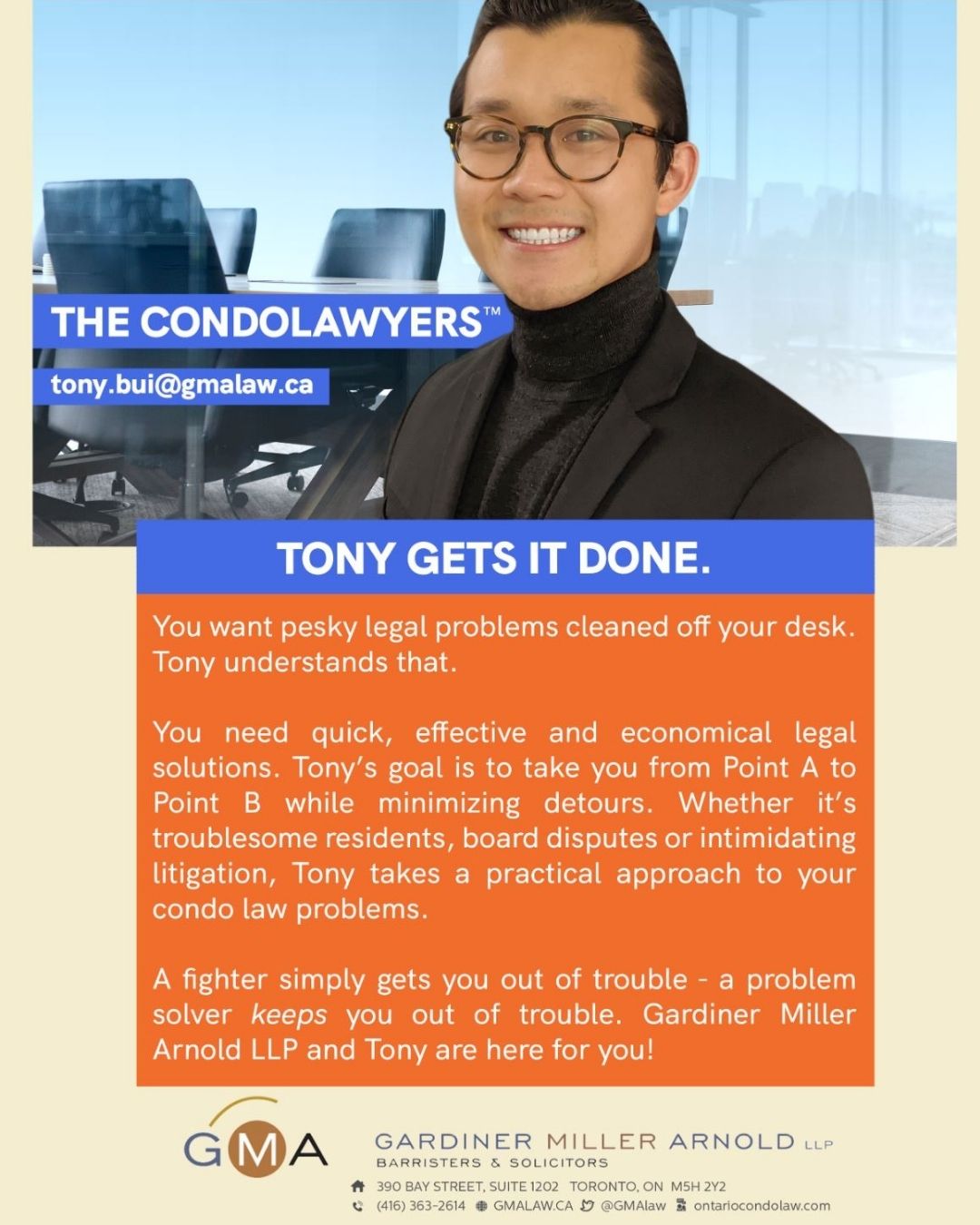 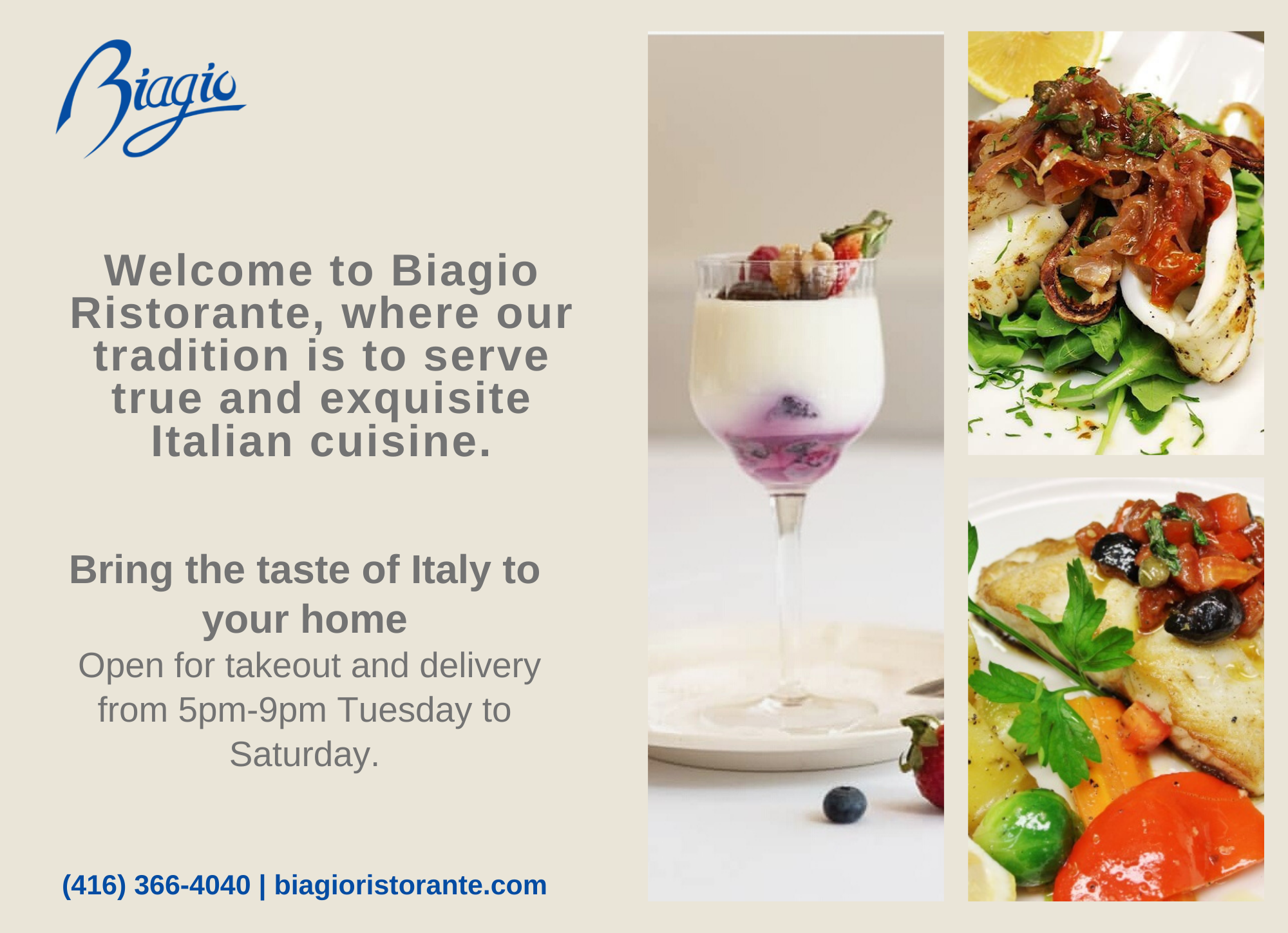 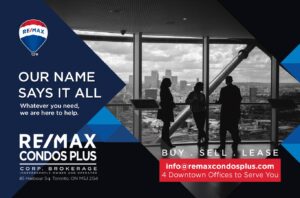 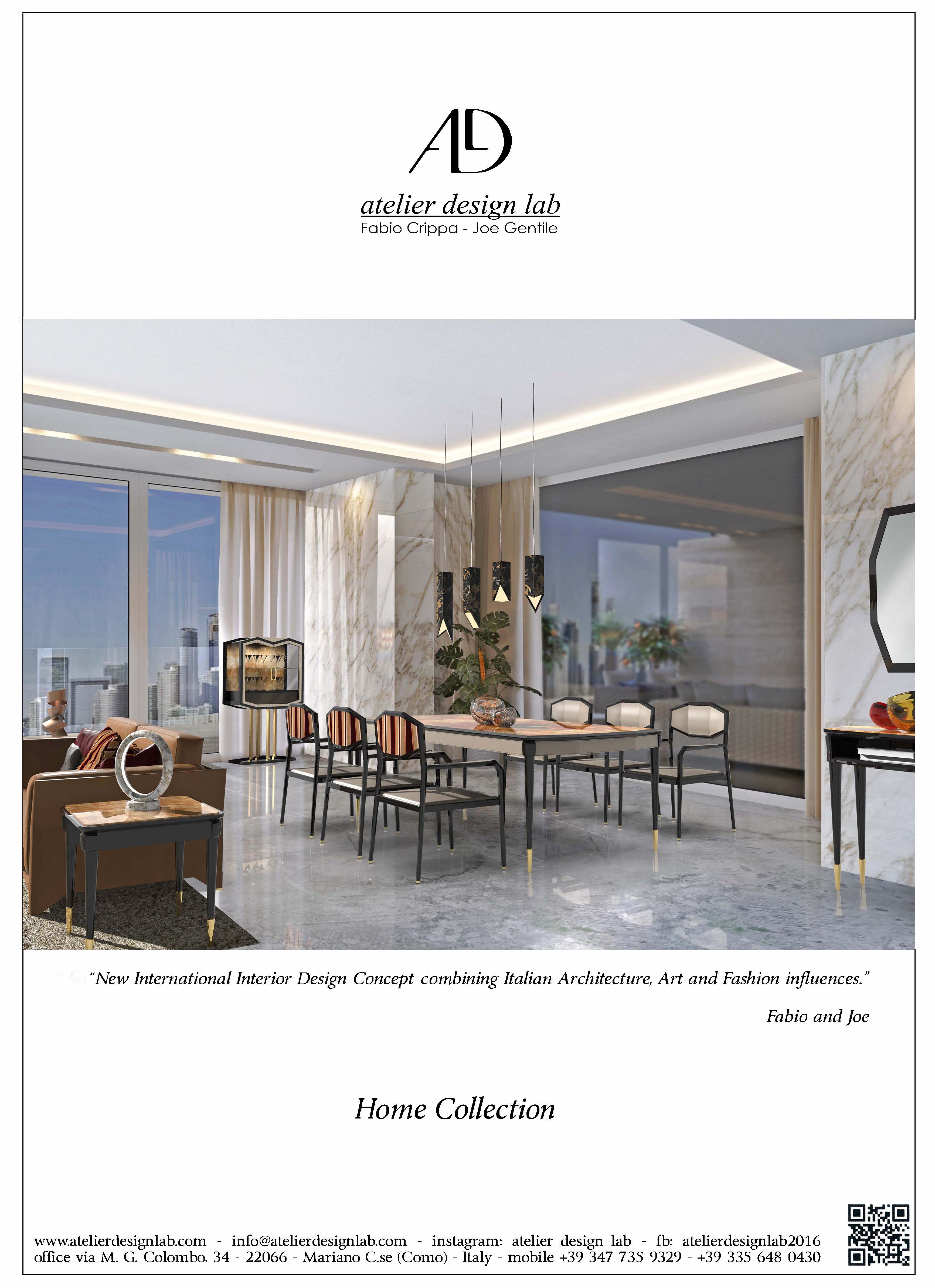 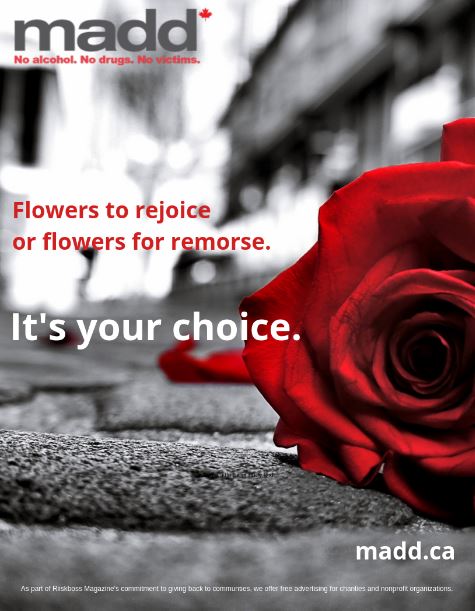 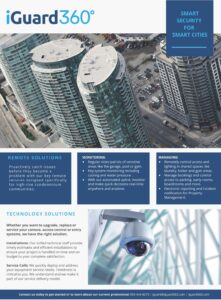 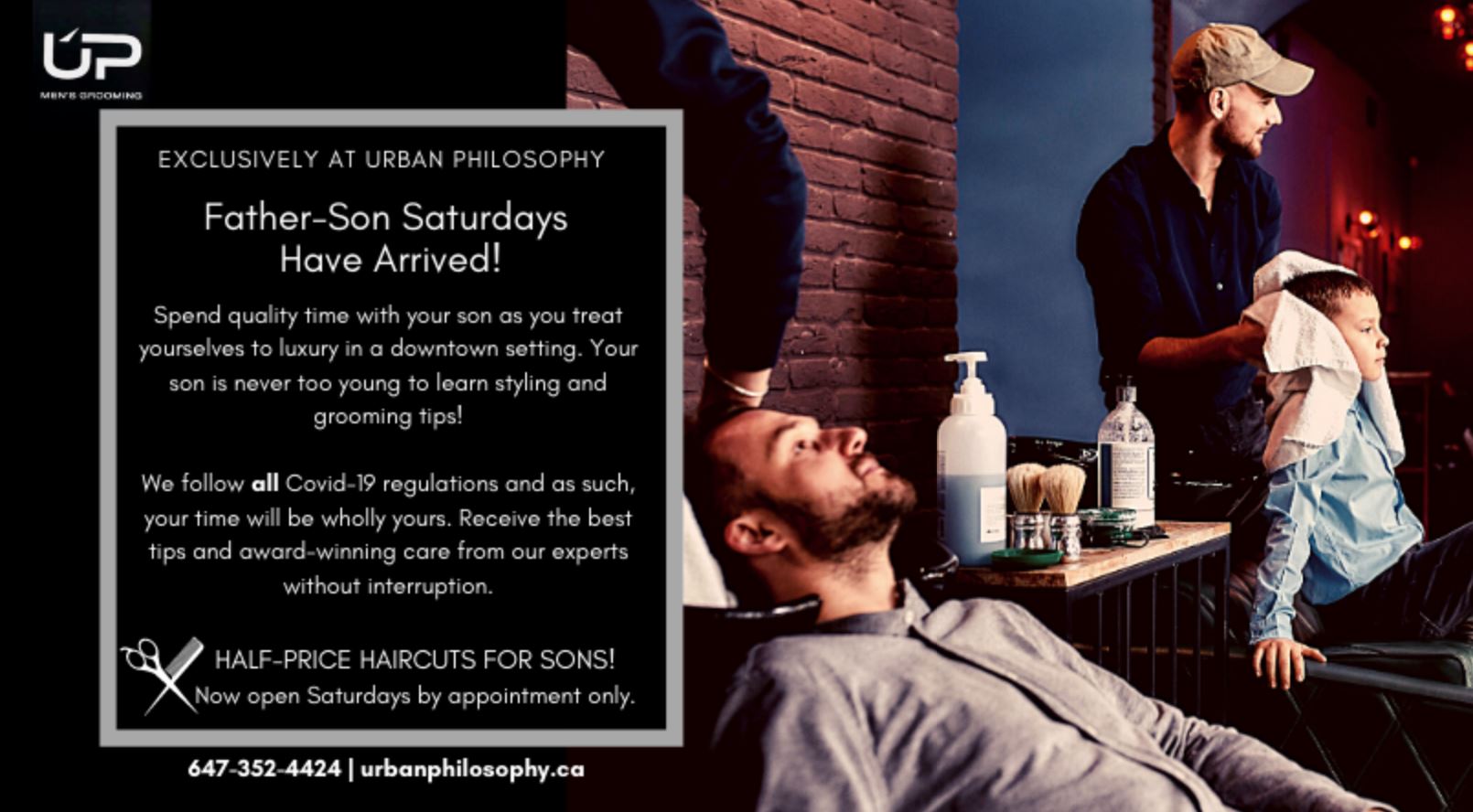 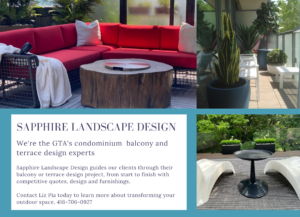 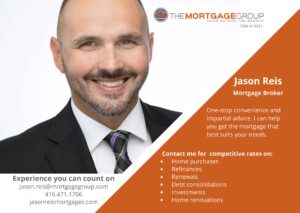 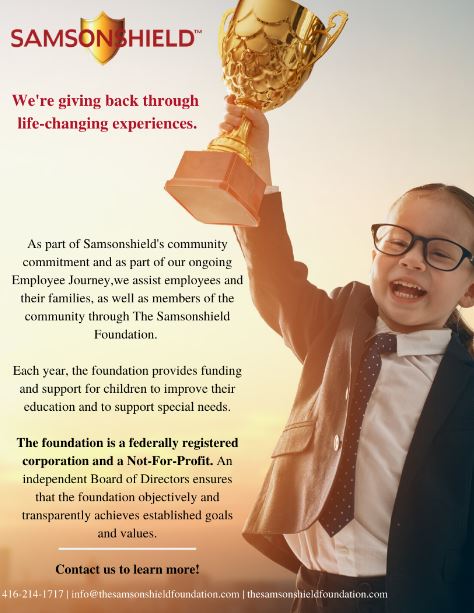 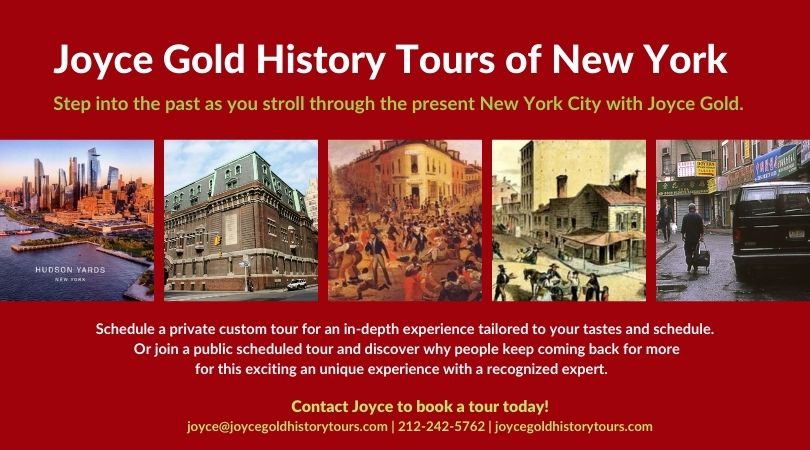 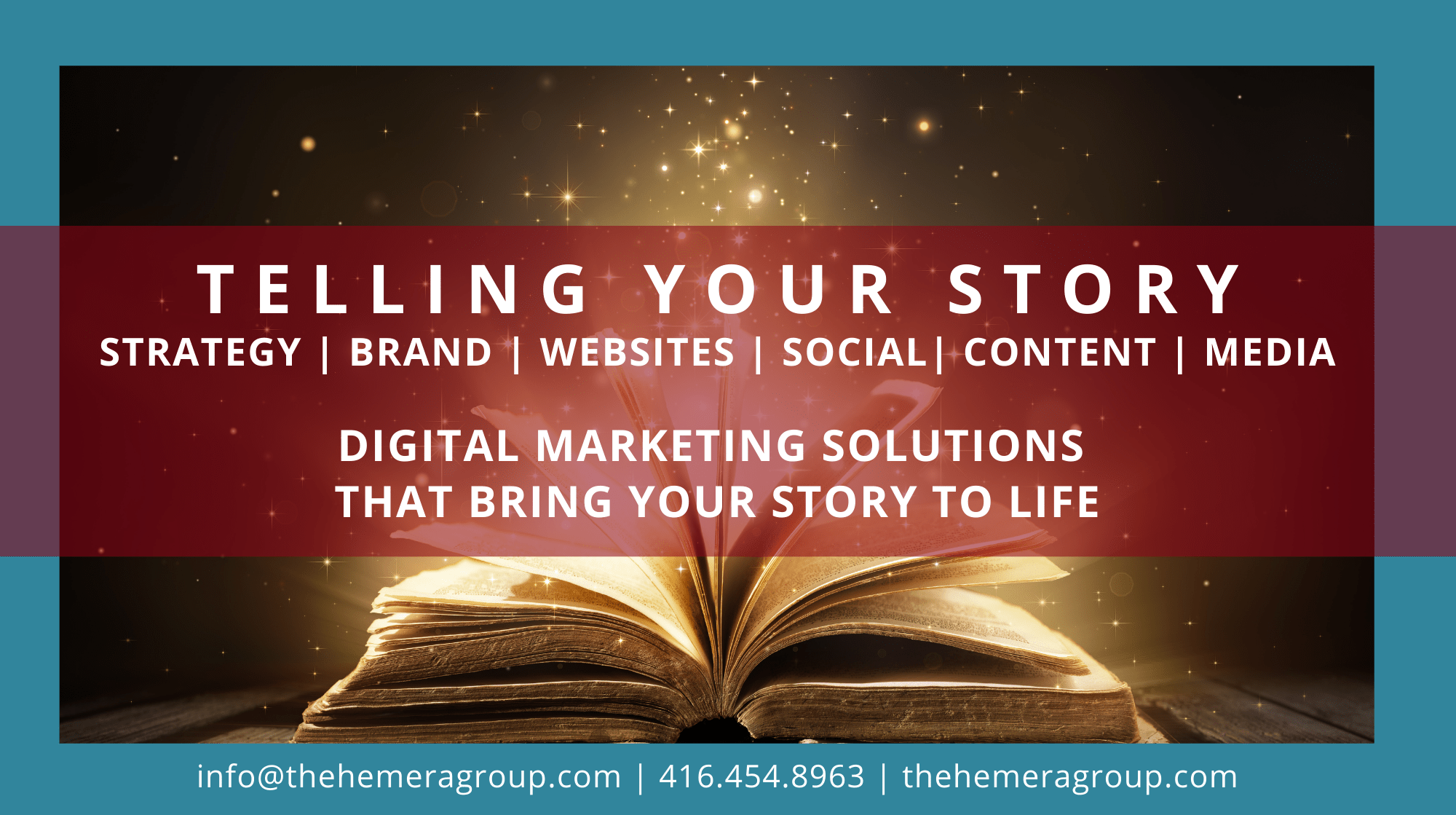 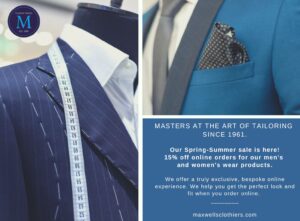 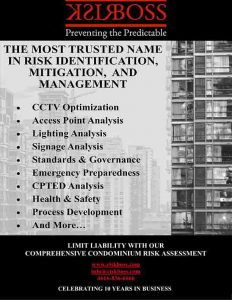 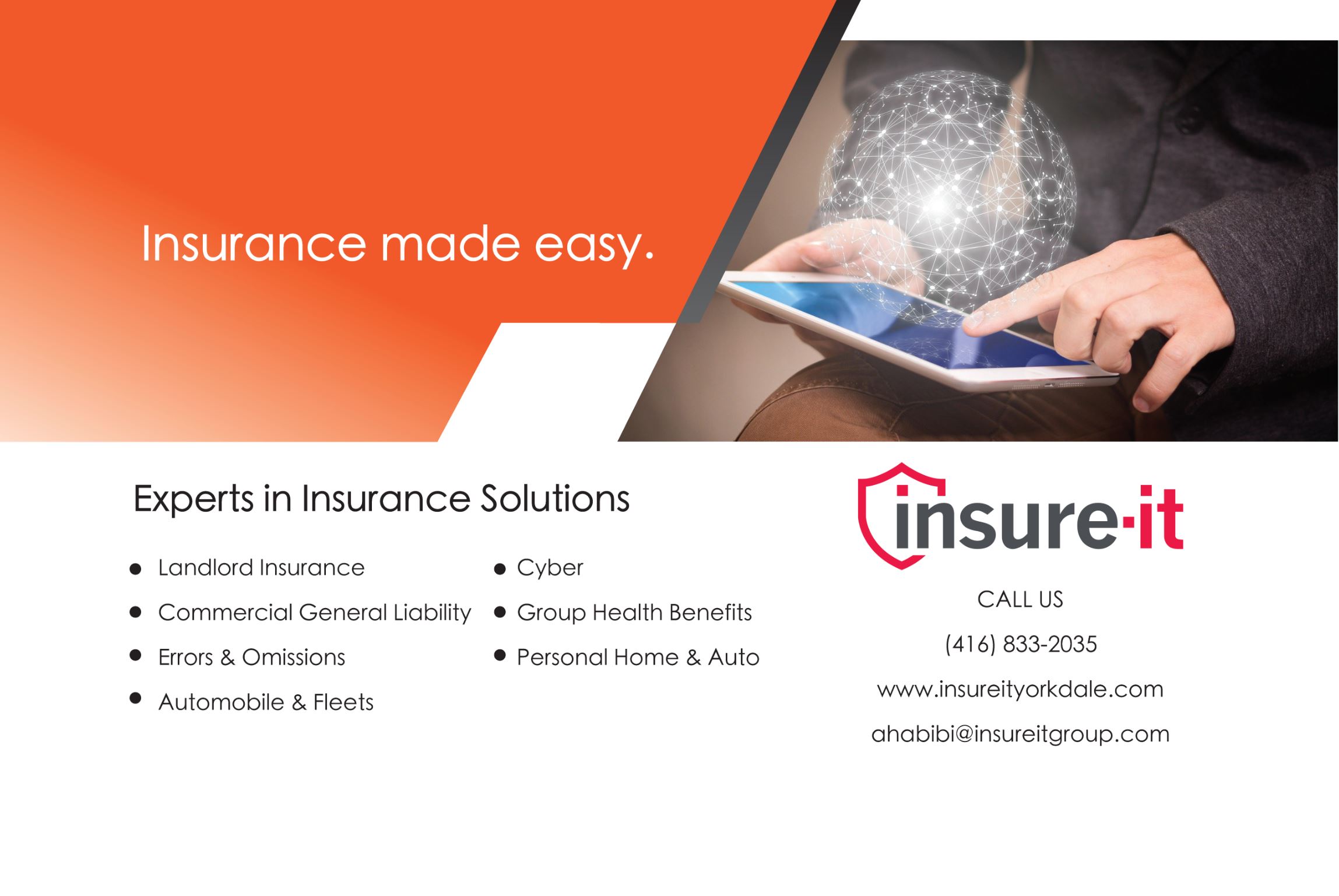 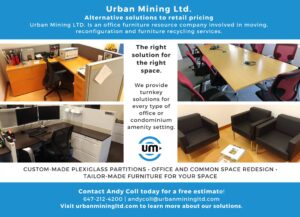 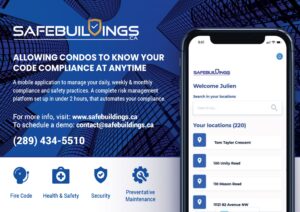